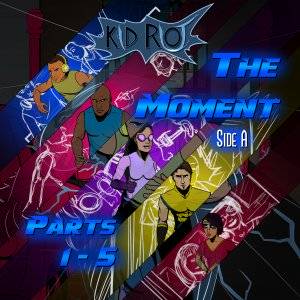 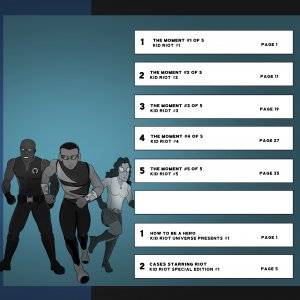 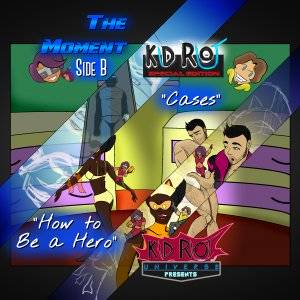 Kid Riot’s full length debut! PJ Behr is 20, listless, and ready for his moment to become a superhero with his superspeed. When he stumbles onto his long lost heroes, The Riot Squad, is he ready to step up and become Kid Riot? PLUS bonus tracks featuring NJ-State & a Riot deep cut. 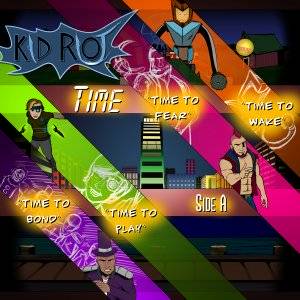 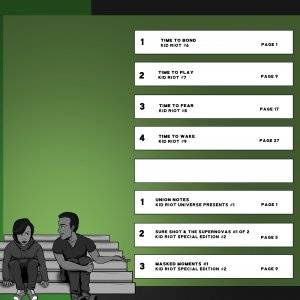 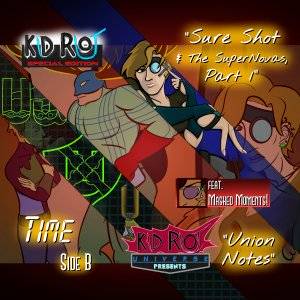 He’s the newest member of the Riot Squad and the biggest Vig to hit NJ in a zip-second. So what’s a Kid Riot to do? Collaborate. Check out appearances by Riot, Diva, Sure Shot & more as Kid Riot & The Riot Squad skip past the sophomore slump and give you TIME! PLUS another Riot deep cut, Sure Shot & her crew, more Kid Riot, and the #1 puffer herself, Dana-Ellen McClintock. 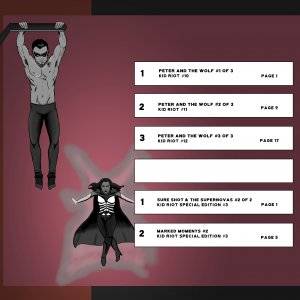 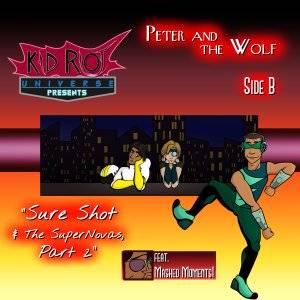 It’s time for Kid Riot to get sexy, but that doesn’t mean we’re gonna slow it down. Kid is joined by Howler, the hottest vig….ever. The two of them get it cracking against another couple and get steam things up as it gets cold outside. Side B keeps the hits coming with tracks by Sure Shot & The Supernovas, Dana-Ellen McClintock, & more! 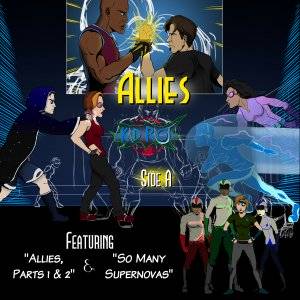 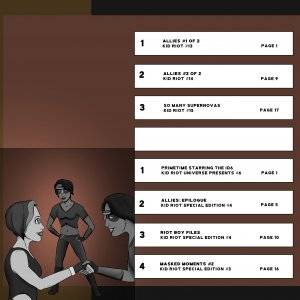 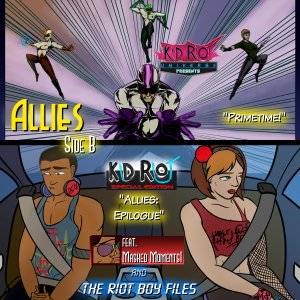 The Riot Squad keeps bringing the hits. This time, Kid & Diva trade jabs with Incantio and Indestructica, while Riot & Goldstar make music of their own. Then check it out as the Identity Squadron take the track and rewind it back, putting Kid on the ropes! Then, check the SIDE B mix for more Kid, ID Squadron, Riot Boy, and a whole lotta Dana-Ellen. 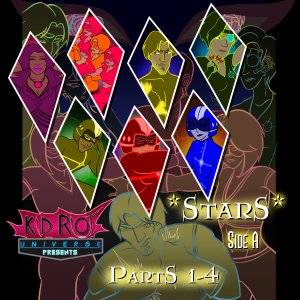 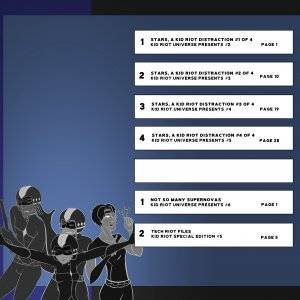 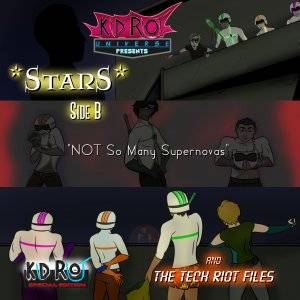 It’s a split EP! The Identity Squadron leave bruises & broken bones on every anti-law they can find. NJ-State locks up vigs like the ID Squadron. What happens when these two groups collaborate? Featuring a special appearance from Ana Cloud, sit back, relax, and listen to the Stars.