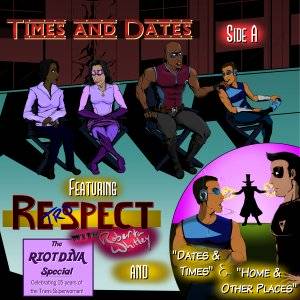 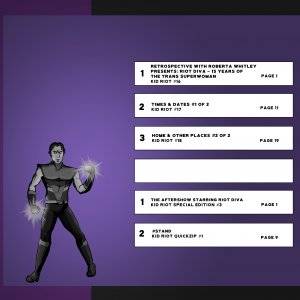 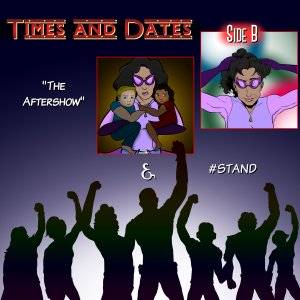 It’s Diva, Riot, Kid, & their friends LIVE on TV as the world celebrates Diva’s 15 years of killer tracks and badassery. Then, watch as Kid, Howler, & Goldstar (The Sidekick Trio!) square off against The Vaudevillains live on stage in a rare appearance at a carnival. Then, Side B is packed with familiar faces bringing you the sweet jams you love. 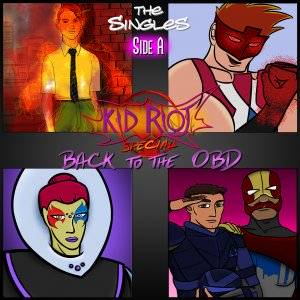 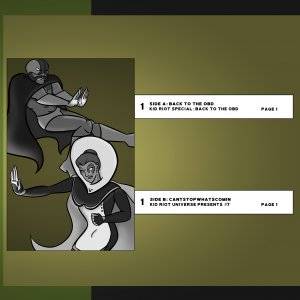 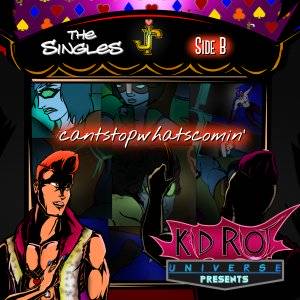 Two tracks. Two artists. Past/present. First listen to Psionaut about the early days of the Riot Squad. Then, check out hot shot chart-blazer juniorang as he tells you what’s comin’. 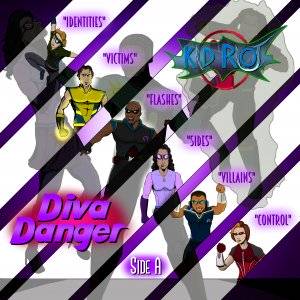 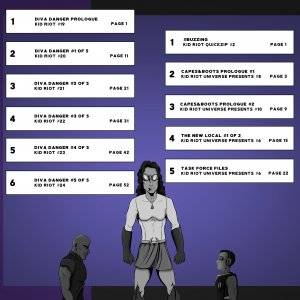 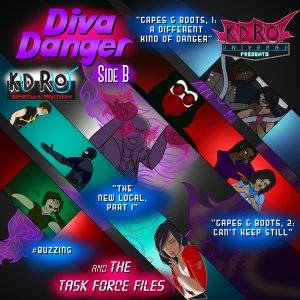 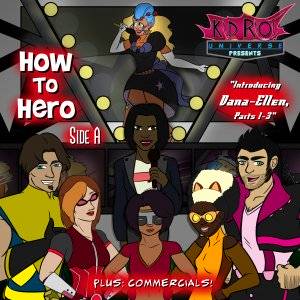 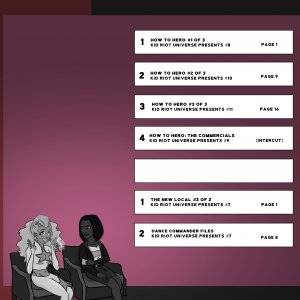 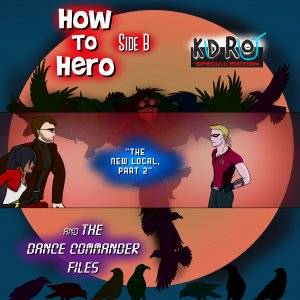 Dana-Ellen McClintock, The Puffer, number one selling recording artist, model, actress, mega-celebrity, super. NJ-State, Task Force & Goldstar, have two of the highest-approval ratings in The US-State Program. It was a mashup that was bound to happen. Featuring Roberta Whitley, Dance Commander, & underground hit The New Local, this is How To Hero. 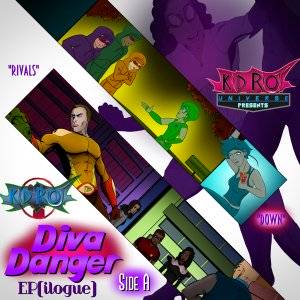 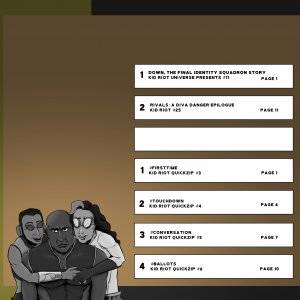 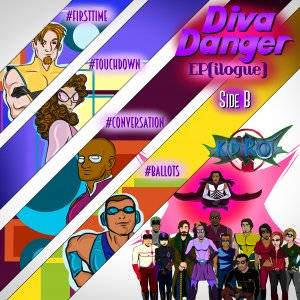 Slow it down, throw it back, and drop it beat – Kid Riot & The Squad play out the aftermath of Diva Danger. 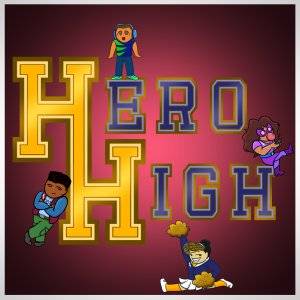 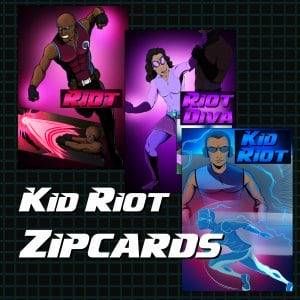